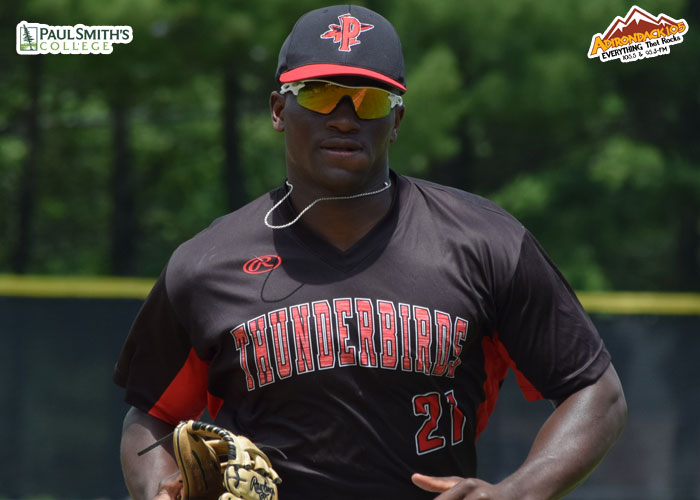 PLATTSBURGH, NY – The Plattsburgh Thunderbirds took game one of the North Country Mayors  series in Plattsburgh New York over the Saranac Lake Surge with a 9-6 shootout in where  7 home runs were hit.

Chikara Igami tossed 6 innings for the Saranac Lake Surge allowing 7 hits  and striking out 4 batters.  Terrell Thompson, Daniel Dominguez  and Jose Negron all 3 hit Home Runs for the Surge  as those 3 home runs were 3 of the 4 hits Saranac Lake had in the game.

Game 2 of the series will be tomorrow afternoon at 1pm at Lefty Wilson Field in Melissa Penfield Park in Plattsburgh, New York.

Thunderbirds will send Lefty Dimitri Nunez to the mound while the Surge will start right handed pitcher Conor Maguire.