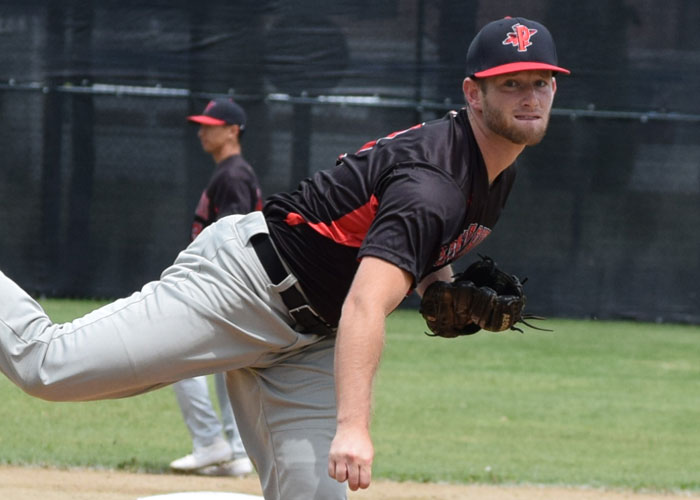 TAMPA, FL – The Empire League kicked off its 2019 regular season of baseball and it was an exciting one. The Plattsburgh Thunderbirds defeated the New York Bucks in blowout fashion, Saranac Lake Surge earn first win in franchise history as new  city, and Road City Explorers break a long losing streak by defeating the Puerto Rico Islanders in Puerto Rico.

The Plattsburgh Thunderbirds win over the New York Bucks was one you didn’t want to miss as third baseman Danny Muller belted 3 Home Runs which is a league record for most home runs in a game. Cas Silber tossed 4 innings striking out 9 batters before exiting due to tightness in his hamstring. The team also set a record for most home runs in a game with a total of 7. Johann Paniagua, Mohammed Hussein, Adam Tricarico and Gavin Stupienski all  hit their first of their seasons in a 17-9 victory over the Bucks

The Thunderbirds will face off against the New York Bucks for game two of the series tomorrow at 12pm eastern time at Lefty Wilson Field in New York. 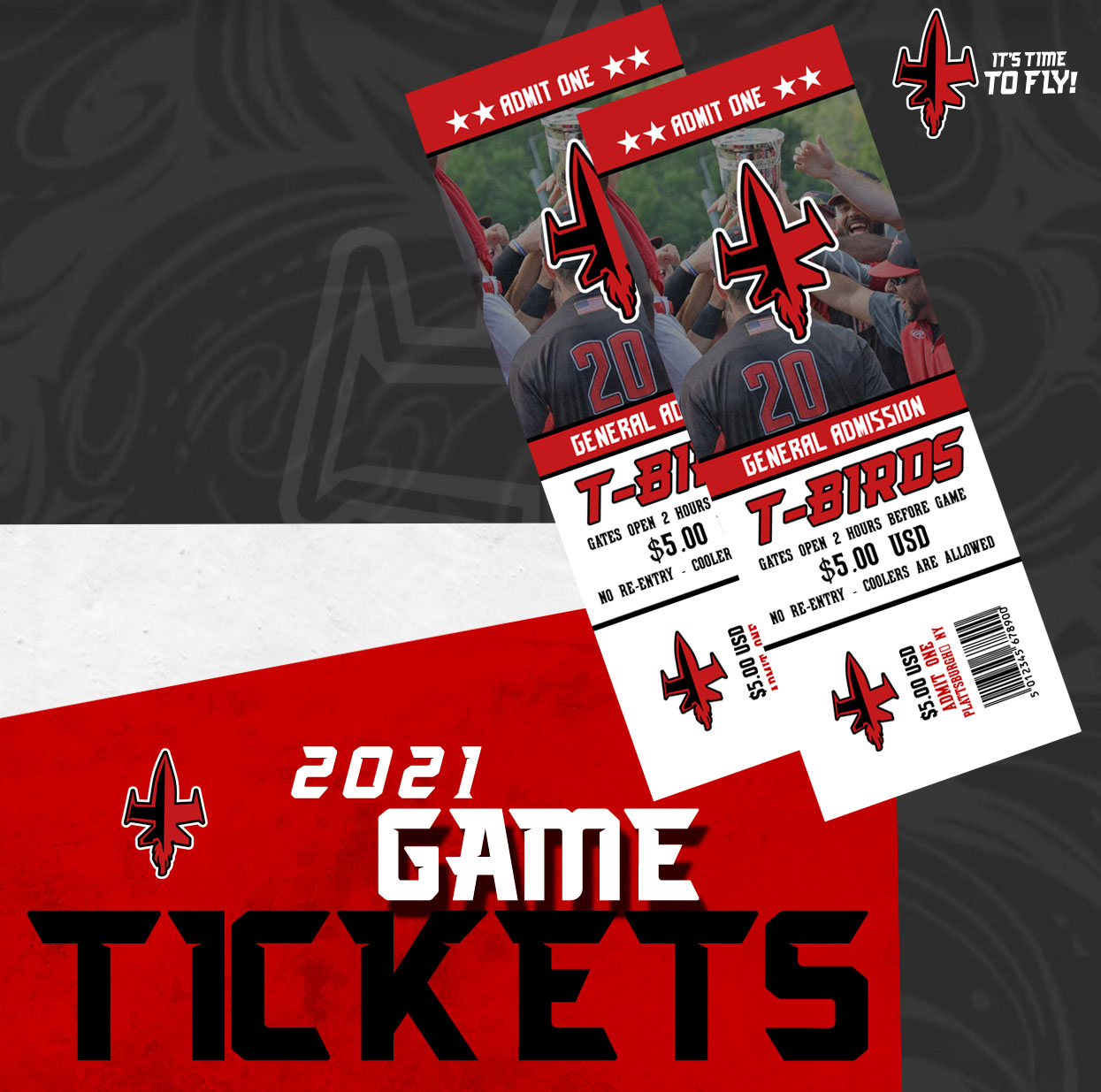