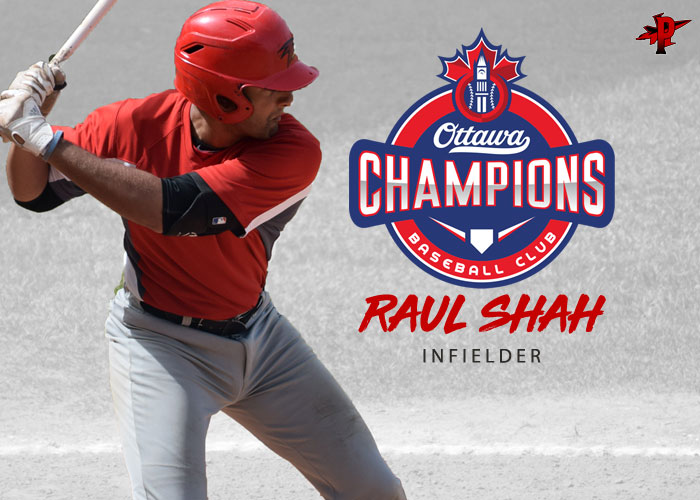 OTTAWA, CAN – The 2018 Empire Professional Baseball League batting champ, Raul Shah, signs with the Ottawa Champions of the CanAm League. 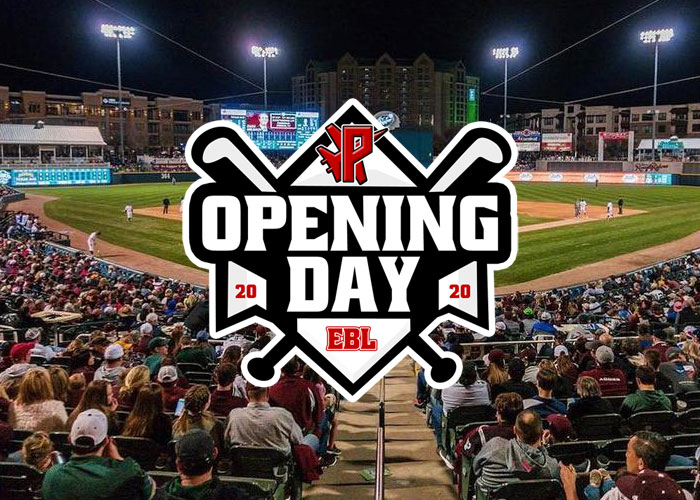 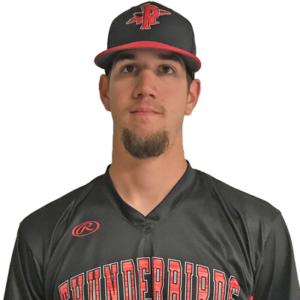 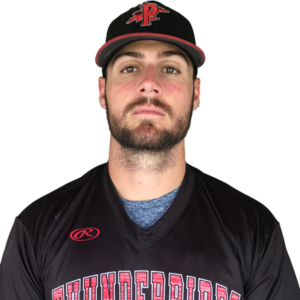