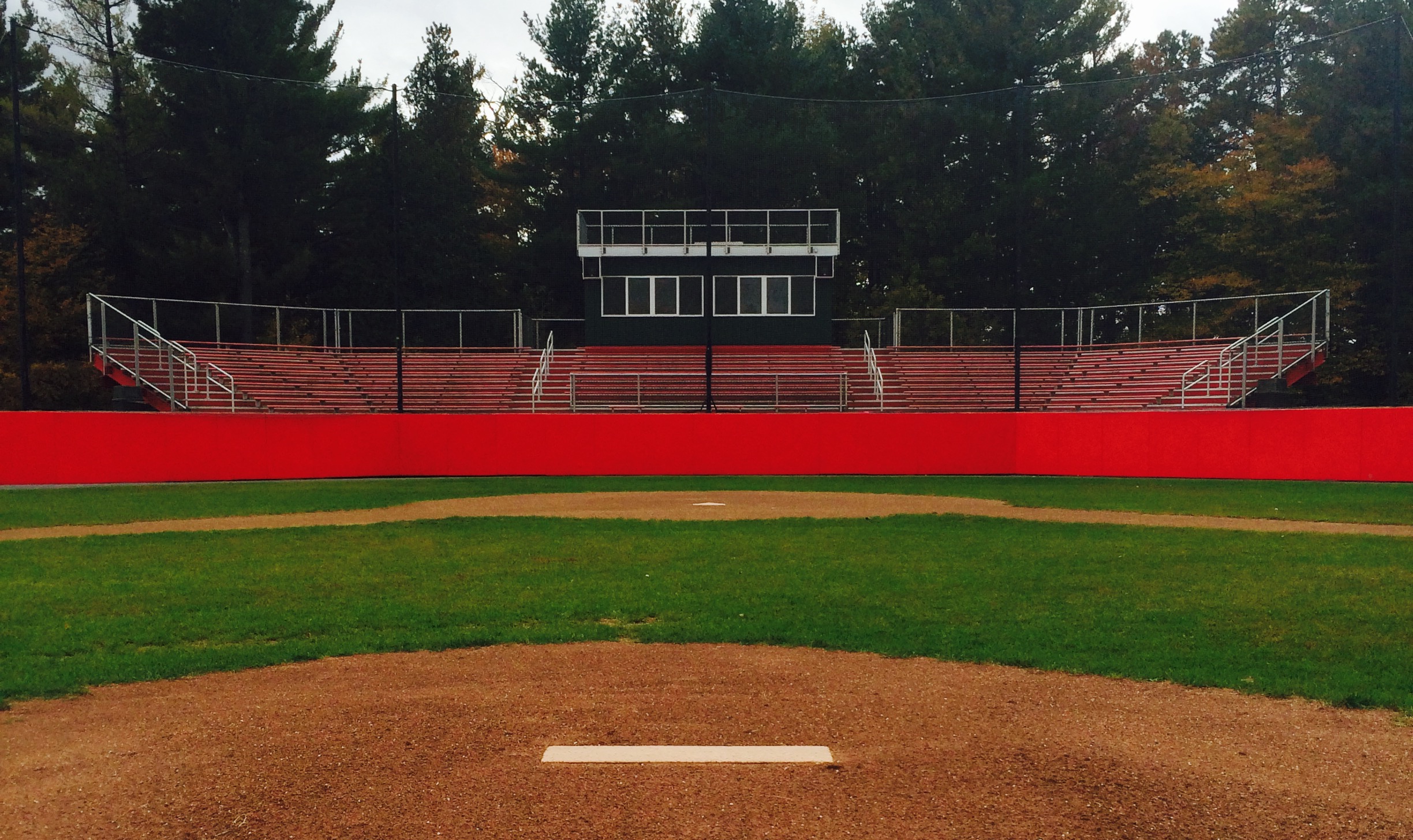 Home to the Plattsburgh Thunderbirds, Chip Cummings Field opened in 2003 behind the SUNY Plattsburgh Field House. The field is surrounded by a wooded area known as Rugar Woods.

The first game was held on April 19, 2003, when the Plattsburgh State Cardinals swept perennial SUNYAC championship contender Oneonta as part of a doubleheader, 6–4 and 8–6.

Home to the modern-day baseball Cardinals and Thunderbirds, “The Chipper” became a reality with the generous financial support of Thomas “Chip” Cummings '56, a 1988 Cardinal Sports Hall of Fame inductee.

Chip Cummings Field has a permanent seating capacity to 500, a 20-seat pressbox with a filmdeck as well as an LED wireless inning-by-inning scoreboard.

The field dimensions are 350-feet down the lines, 402-feet to center field and 385-feet in the power alleys.

The facility also has hosted high school and legion games, the Clinton Community College program, the Plattsburgh Thunder, a former NCAA-sanctioned summer league team that boasted Division I players and The Plattsburgh Thunderbirds of the Empire Professional Baseball League